Replay Value In Games – Important or No?

One great thing about electronic literature in its many forms is that much of it will only you to make certain choices once, forcing you down a different path depending on which you choose. In this regard, the player must realize that they aren’t experiencing every possible outcome in singular playthroughs which adds to what most call “replay value.” This idea follows that you will later play the game again to attempt to make different choices. In more 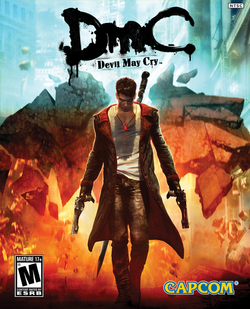 interactive games such as adventures or RPGs, this will include also collect things/defeat bosses left previously untouched. But how much does replay value affect the quality or length of a game? Does it seem justifiable in paid instances to have a game worth $60 if there isn’t much to do? Or is this entirely an issue of personal preference? 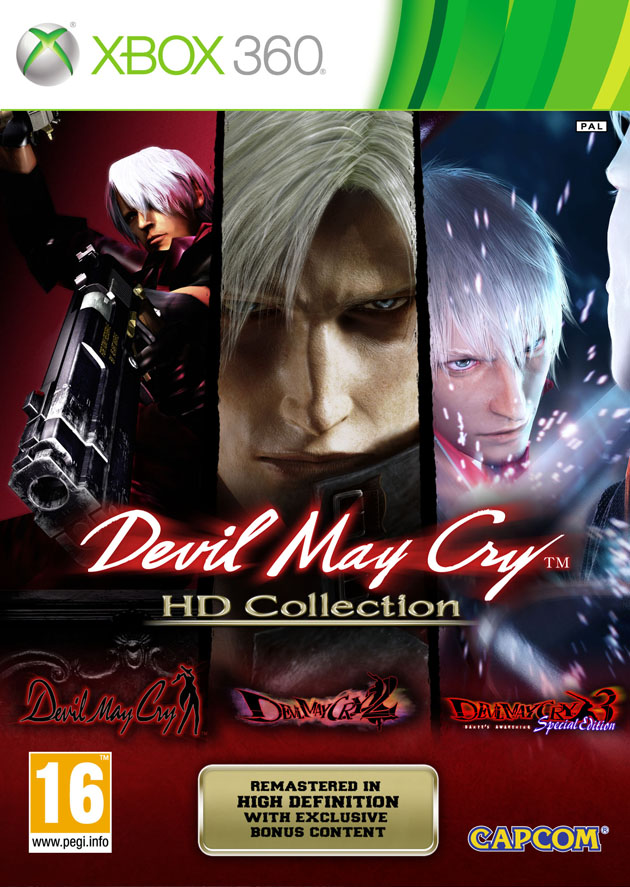 Take, for instance, a scenario where Game X costs $60 wholesale. Reviewers will say that the game is fun and worth playing but note that it only has, say, 20 hours of gameplay. They will also note that all missions are replay-able with rewards for collecting more items or completing quicker. Some would immediately write the game off as not worth it. But how important is it to the average player in this day and age?

An example of a franchise that follows almost this exact formula is the Devil May Cry series. Devil May Cry, shortened to DMC in most instances (not to be confused with its reboot: DmC: Devil May Cry), allows the player to repeat missions for better scores. The games themselves are not very long, particularly with help, but you’re encouraged to search for hidden items. Each level or “mission” as they’re referred to is fairly open and allows you to explore within set limits. The goal of each mission would be to reach a certain point and to clear obstacles or defeat bosses in order to do so. The caveat is that they’re generally difficult to do on a first playthrough without outside help. In that sense, allowing for the replay of missions is helpful for those who want to feel fancy. In addition to that, combat is scored based on the stylishness or efficiency of your combos. The longer they are, the higher the score. As far as replay value is concerned, this is is much easier to do once you’ve unlocked or upgraded other weapons. But how justified is it? At most, a single playthrough would take someone using a guide about maybe 10 hours. For interactive fiction that would be more than enough but in the context of console or PC adventure/puzzle games, it doesn’t stack up well.

Games like Final Fantasy XIII fit a weird niche, where much of the game’s linear narrative progression prevents you from having any truly unique experience. But much, much later in the game the world opens up and a plethora of new fun things (side quests and plenty of items/tough enemies) make it all much more interesting. Much of what you’re able to do from this point onward is basically impossible until you’ve beaten the game, however, which then pushes you to play after the final boss has been offed.

Looking through forums, this is a discussion that people find entirely relevant to the community. 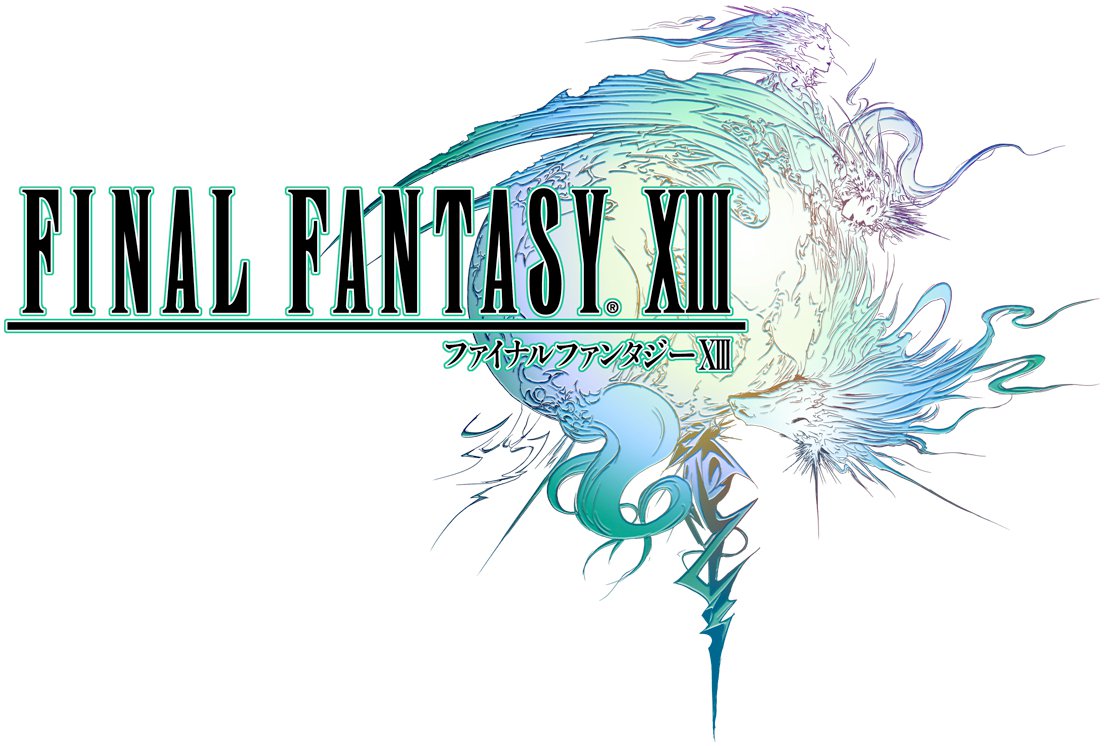 Final Fantasy XIII can be either or, depending on your taste.

As with any discussion, however, there are people in both camps. Some feel as though it all depends on your circumstance. User dark_shard at GameFAQs had this to say:

“When I was younger, replay was EVERYTHING. The number of games I was able to acquire each year was under 5, meaning I needed to make them last. Now that I’m self-sufficient, I find that I buy WAY too many games than I can possibly play, so replay is a non-factor.
So, my answer is that replay value is extremely important to some consumers, whereas it is not an issue whatsoever for others.”

Following this, there were other users that claimed that it didn’t matter to them or, like vigom0rtis in the same GameFAQs thread, that say they would replay a game regardless of it’s inherent value.

Jonathan Chan at Secondary-Fire.com delves a little deeper into the question by addressing replay value’s degree of importance to business and players alike. In the article, Chan addresses that one of the chief benefits of games having replay value is that:

“The more time players spend actively playing a game, the longer it takes for that game to sold second-hand

or traded in. You’ve heard this usedgame debate before; used games translate into missed profits for the publisher, whichultimately, results in less money for the developer the next game around.”

He also believes that replay value can encourage emotional connections with the work in question. If there is constantly new and enjoyable content, it’s possible that players will find themselves far more excited about future releases and may tell their friends/colleagues/peers, etc. In this respect, it becomes a doubly important thing for both the developing company and the consumer. If a game does well here, they can expect more revenue and if a player has fun then they’re getting what they paid for. Likewise, any developers worth mentioning appreciate their customers patronage and do their best to provide content worth paying for. However, one group that does something equally effective but to the contrary is CD Projekt Red, whose approach to this topic is extensive loyalty to their source material and consistently giving away free downloadable content (DLC).

But all of this still leaves the question of whether or not it’s important. Clearly it can be but do you think it is?

← “Sinking” into Ingrid Ankerson: A Poem That Goes
My next tweet will be….? →

2 comments for “Replay Value In Games – Important or No?”