The Future of “Choosing Your Own Adventure”

Electronic literature has definitely moved it’s way up the ladder as an accepted literary form. Elit has been limited primarily by the progression of technology, starting out as basic text commands and simple hypertext to moving it’s way into interactive video games and digital poetry. Now with new technology such as smart phones and iPads, elit may again jump to a whole new level and become limitless. I’m not talking about reading novels on the Kindle or other reading apps, but the idea of elit apps. Even the Graveyard could be bought as an iPhone app.

With wireless technology, anything web based can literally be accessed anywhere and because people now have access to wireless internet on their phones, elit has and will become even more popular because of the accessibility over standard literature. Smart phones now allow users to play interactive video games and read choose your own adventure books in a whole new way.

IPhone has a “choose your own adventure” app called Choice of the Dragon that allows the user to play as a fire-breathing dragon that sleeps on gold and his favorite hobby is kidnapping princesses. The Dragon can be controlled by the user and can pillage, loot and scare all the knights that try and rescue the princess. Another elit app is the Choice of Broadside which has been described as “A swashbuckling naval adventure” that has characteristics of Forester’s Hornblower with a dash of Jane Austen. This app gives the reader multiple choice type questions that determines where the story will go next. For the zombie lovers out there, iPhone also has an adventure called the Choice of Zombies. Here the reader must fight for survival, try and save all their friends, and discover what caused the zombie virus. 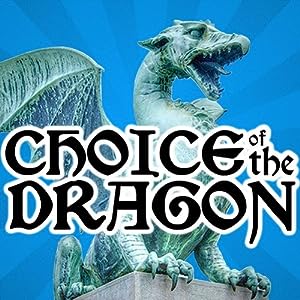 With accessibility to free apps like these that allow the reader to choose the   direction of the story right on their smart phone, elit definitely will gain popularity and support. Phone apps are definitely something elit writers should be thinking about when creating their works because they could potentially gain a whole new group of supporters who otherwise would not sit down at a computer and search for elit. I personally would be more likely to look at elit on my phone while waiting for a meeting or in a long line than sitting down to read a choose your own adventure book at home, even if it were free on my computer. Accessibility can be key to the progression of the future of electronic literature. 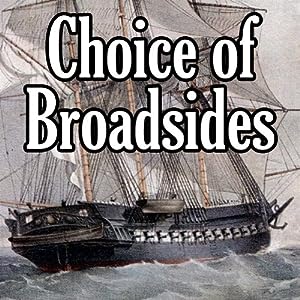 1 comment for “The Future of “Choosing Your Own Adventure””